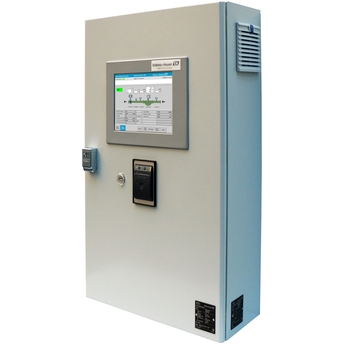 Providing accuracy and efficiency in bunkering

The intuitive operator interface ensures optimal control over the entire fueling process and safe operation due to immediate visualization of error messages. The Bunker Metering Computer SBC600 guarantees maximum operating convenience. This means less stress for the operator throughout the entire bunkering process. Thanks to the custody transfer approved the system is accepted worldwide and is fully tamper-proofed due to sealed components.

Choose from our suggested options

Continue your selection from all possible options
Compare products
We use cookies to store information on your device which helps us to customize and improve your interactions with us. More on cookies can be found in the privacy policy.